Infinity Media is an up-and-coming advertising agency that serves well-known brands such as Coca Cola, Billa, Thalia and Samsung. The company specializes primarily in DOOH (digital out-of-home) forms of advertising, making it a pioneer in Austria.

The agency's new offices are located in the middle of Vienna's largest shopping street. Thanks to the support of Modesta Real Estate, the Infinity Media team was able to move into an approx. 270 sqm office space at Mariahilfer Strasse 88 in Vienna’s 7th district at the beginning of July. Since the office space was handed over as a structurally solid shell, it was possible to realize a new office design completely according to the customer’s wishes.

"The new headquarters of Infinity Media GmbH & Co KG is optimally tailored to the needs of the agency. Mariahilfer Strasse not only offers an excellent infrastructure but it is also the headquarters of many companies from the creative sector. The original state of the space has also allowed great scope for an individual design of the office space, which has been implemented in a very modern and inviting way, " says Antonia Vrcic, B.A. (Consultant Office Agency, Modesta Real Estate), who accompanied the deal. 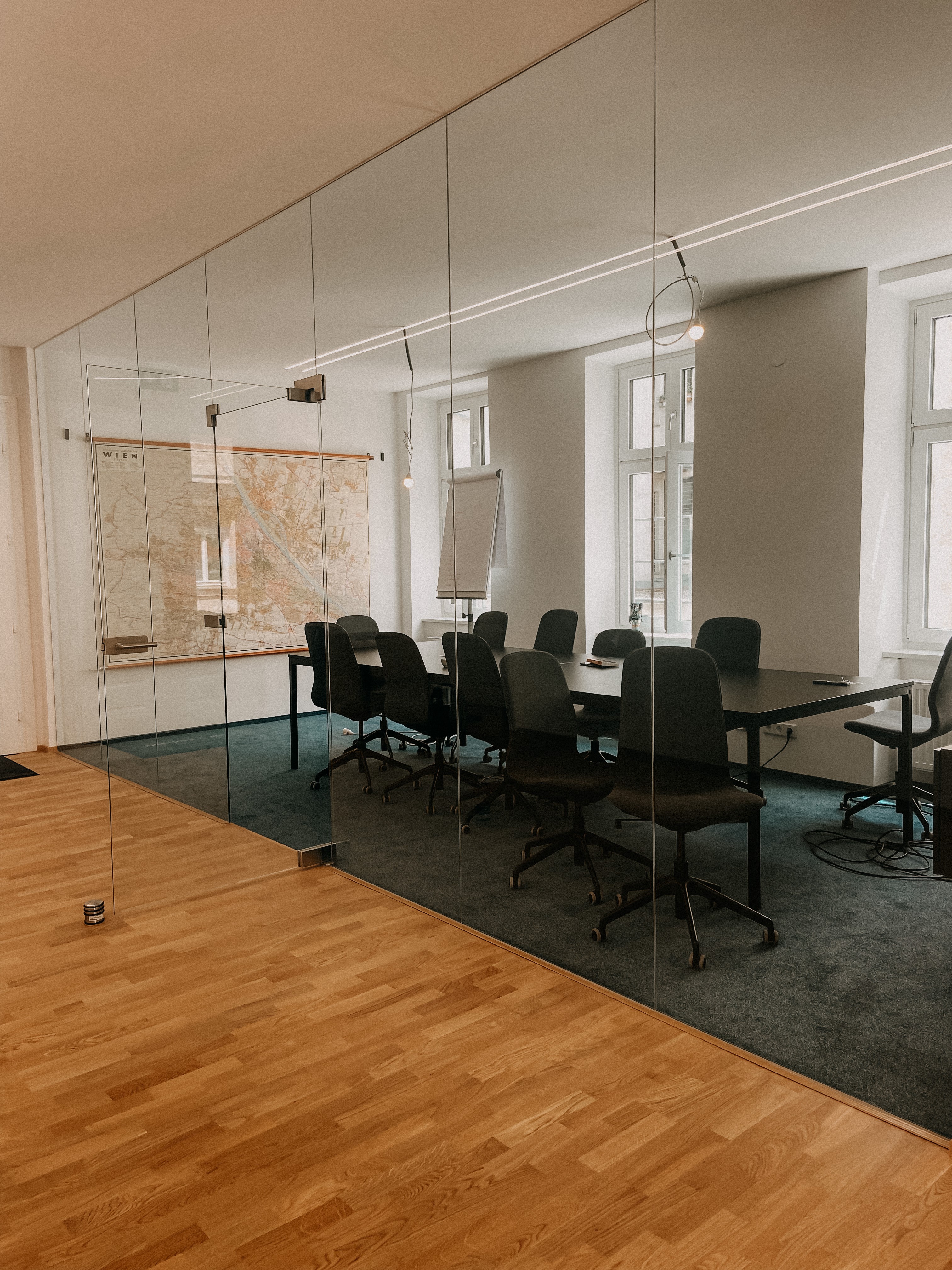